Hands up who’s read ‘Guess How Much I Love You’?

It’s an interesting concept, trying to quantify love. Personally, I’d steer well clear of all that ‘to the moon and back’ nonsense – there are so many more meaningful declarations that parents can make! 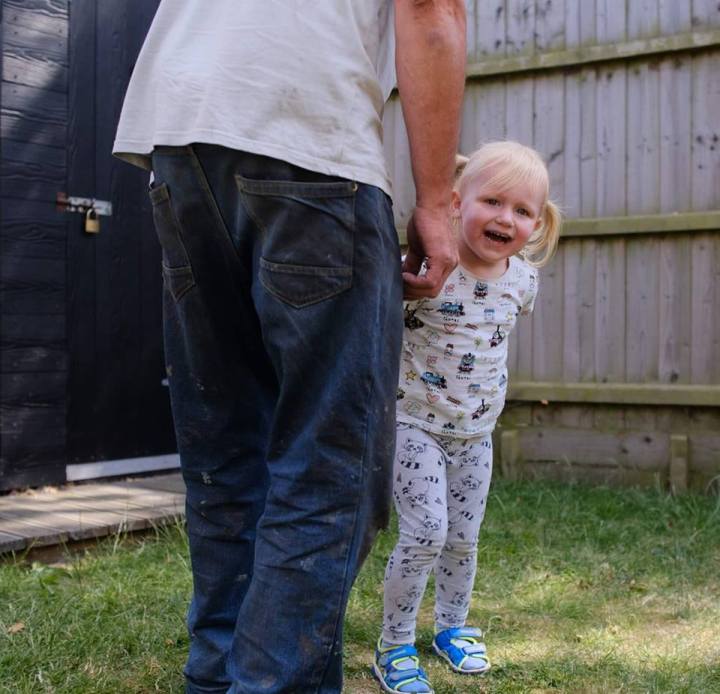 How much do I love you? I would:

-Walk across a thousand fields of Lego.
(I’d wonder why I’m the ONLY fecker around here who ever seems to be tidying those bricks of Beelzebub away, but I’d do it just the same).

-Watch a thousand episodes of Paw Patrol.
(Actually, I’m pretty sure we did that on Monday – make that 2,000 episodes…)

-Research a thousand different ‘sure-fire’ remedies for chicken pox.
(creams, mousse, gels, bicarbonate of soda, oat baths – hell, if someone had told me that Limboing naked in the moonlight singing ‘Uptown Girl’ would reduce her itching, I’d have given it a good crack).

-Brave a thousand soft play sessions.
(We’d have to remortgage though; they’re freaking extortionate in the summer holidays! And I’m sorry, but if one more SUSPICIOUSLY TALL Have-a-go-Harry in the under 5’s area tries to take me out with a plastic ball, sh*t is going to go down…)

-Drive a thousand miles to recover your favourite cuddly.
(Cumulatively, I think we’re pretty close to that target – that bloomin’ dog disappears more regularly than the residents of Midsomer Murders…)

-Play a thousand rounds of your favourite game.
(You know, the one that only they know the rules for, which becomes especially long-winded JUST before bedtime, and only they are allowed to win).

-Spend a thousand hours Googling ‘what’s the name of the purple train from Thomas The Tank Engine?’
(Because she saw her in a magazine once, has been asking for it for her birthday ever since, and I still haven’t got a scooby doo who this evasive little f*cker is – answers on a postcard please!)

-Cook a thousand variations of ‘hidden veggie’ pasta sauce, which will no doubt end up hidden in the bin.
(Because ONE DAY she will learn to love it – Annabel Karmel said so!!)

Hmmm, I may have already done 99% of the above – I guess that doing things a thousand times is more of a reality than a grand gesture when you have kids…

. But we keep doing them, day in, day out, the fun stuff and the not-so-fun stuff (even when we’re mere seconds away from completely losing our rag and declaring wine o’clock), because that thing we’re doing AGAIN is the thing that makes you smile, or helps you grow, or keeps you safe.

THAT’S how much I love you.