In many ways, I envy all the mod cons of Miss O’s childhood; there’s no need for 30 rounds of ‘I Spy’ in the car when you have an iPad packed with Nick Jr episodes, and how about being able to catch up on your favourite shows WHENEVER you like, rather than hoping against hope that you Dad hasn’t recorded over the tape with the sodding snooker again?

BUT – after reminiscing with J the other night, I’ve realised just how many cornerstones of my youth she will never get to experience, and I’ve got to feel for her a bit! 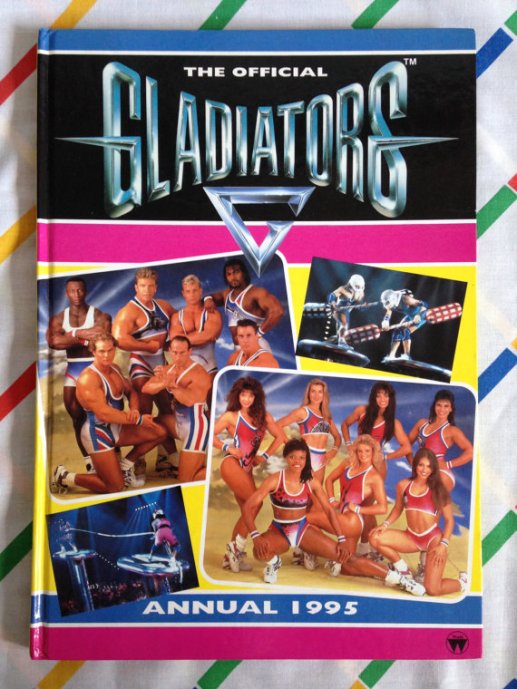 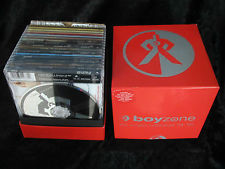 And so many more!

Which long-gone childhood experiences would you add to the list?